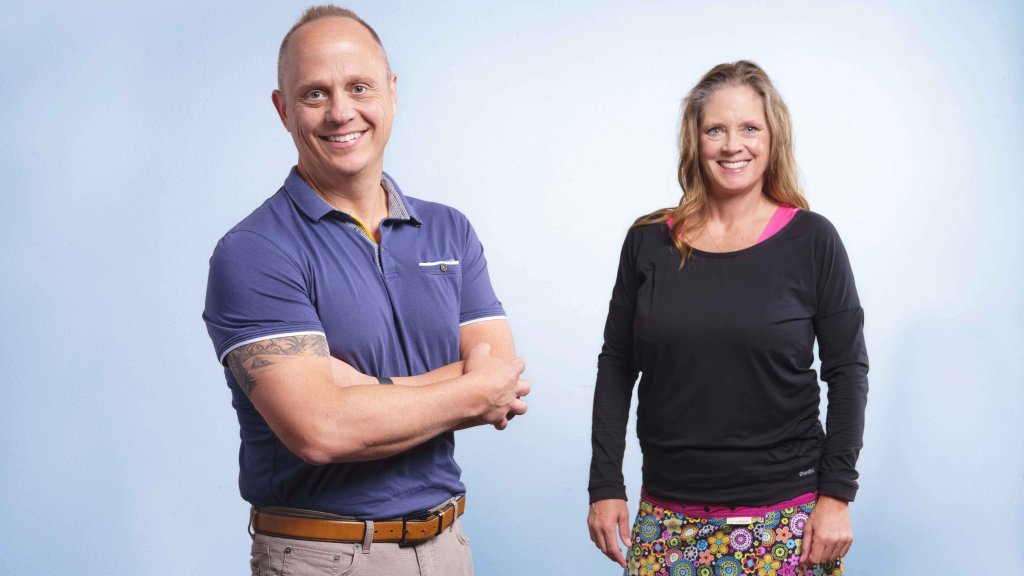 Photo via Steven Paul of Inc.

Sweet Spot Skirts and WellHaven Pet Health are just down the street from one another in downtown Vancouver, Washington. Until recently, location was about all they had in common.

Sweet Spot makes and sells derrière-cloaking skirts in funky colors and patterns for female bikers and runners to wear over shorts and tights. But despite owning a 12-year-old Australian shepherd, founder Stephanie Lynn had never heard of WellHaven, a $50 million company operating 41 veterinary hospitals that employ 450 people in five states.

WellHaven founder John Bork was similarly unfamiliar with his neighbor. “I had seen Sweet Spot but I never used it,” Bork says. “I didn’t really know what it was.”

From the awarding of government loans to the designation of “essential” status, coronavirus frequently has set Main Street businesses at odds with larger companies. But in places like Vancouver, where a very active chamber of commerce is an enthusiastic yenta for its members, large and middle-market companies have formed surprising partnerships with mom-and-pops to fight the pandemic.

For example, when Chandelier Bakery was unable to obtain flour to fulfill all requests for bread donations for frontline workers, United Grain Corporation, among the Pacific Northwest’s largest grain exporters, supplied the wheat. Ryonet, a $50 million supplier of equipment to screen-printing businesses, not only stepped up to manufacture masks and face shields itself but has also contracted with two of its small local customers, Brainless Tees and Opake Screen Printing, to decorate them.

And in Lynn’s case, the larger company helped completely turn her business around. Sweet Spot does between $350,000 and $600,000 in annual revenue, much of it at sporting events. On March 12, Lynn was selling at a pickleball tournament in College Station, Texas, while the country was rapidly shutting down.

“I got on the plane in Austin, and by the time I changed planes in Phoenix enough events had canceled to take $50,000 off my plate,” she says.

The next day, she was sitting with her landlord, in tears because she would not be able to make rent. The following Monday she laid off her entire staff of six.